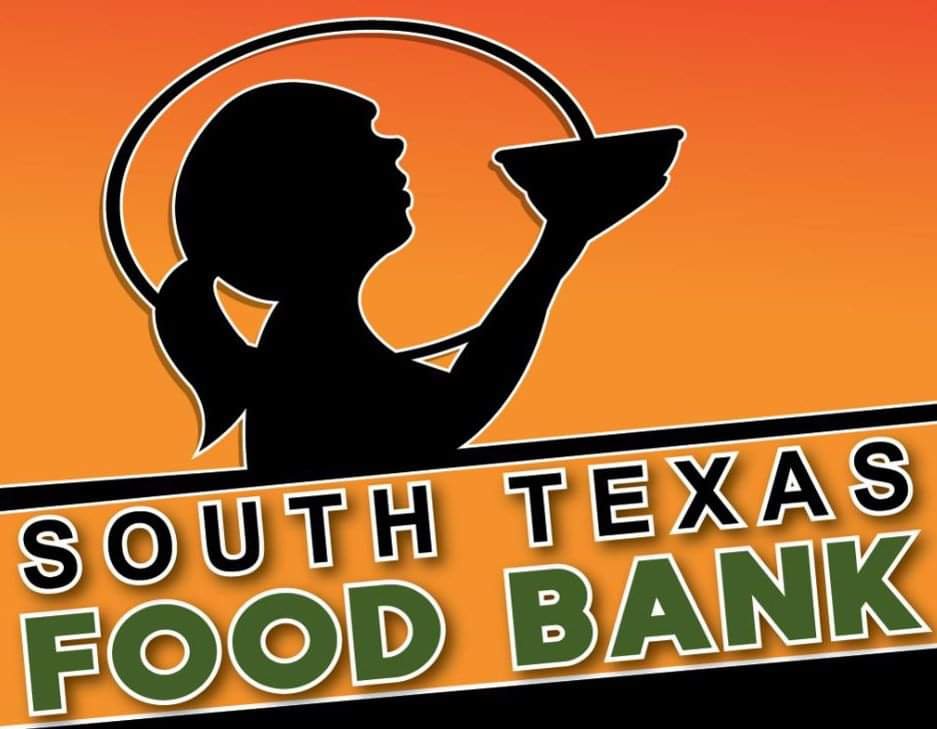 The start of the Food Bank was in 1989 when it was acknowledged that the state and federal governments were not providing all of the necessary help needed in the Laredo and that millions of pounds of edible foods, and which could be used to feed the hungry, were being thrown into the landfill every year.  In December 1989 the doors to the Laredo Webb County Food Bank first opened with one mission in mind: to help end hunger here at home.

The “brain child” of three civic leaders: Odie Arambula, Erasmo Villareal and Galo Garcia, the food bank began operations in one room of the old Loros Supermarket, today the HEB Mercado Store. In 1992,  the growing operation moved to a 10,000-foot hangar at the old air base. In 1993, the food bank hired its first full-time executive director, Elton Gaskey. Prior to Gaskey, an H.E.B. employee, along with the STFB board members, used to assist with the executive duties.