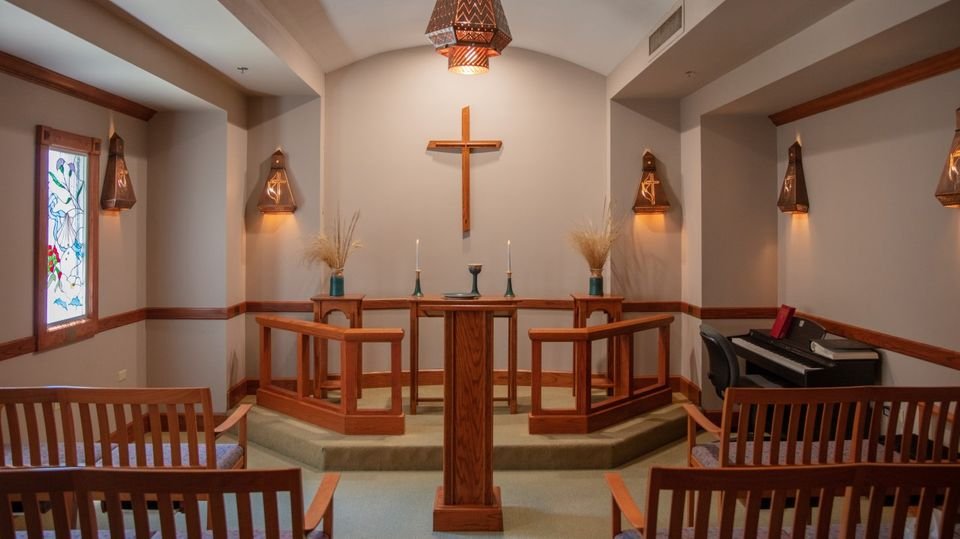 It was about 8:15 AM Monday morning, on April 27, 2015, when volunteers of the Clothes Closet began arriving to begin set up for clothing distribution later in the morning.

The four tables were set in their assigned space so two would be used to serve customers from, one would hold the socks and underwear containers and the fourth would hold the plastic bins with short pants in them.

Next came five racks of clothes from the storage area. The racks were on wheels making it easy to move them. The sweater and suit rack first followed by the rack with trousers waist size 42 to 54 on the top bar and long sleeve shirts hanging from the bottom bar.

There were three more racks of clothes holding pants with waist sizes ranging from 28 through 40. On the bottom bar of those racks were short sleeve shirts, t-shirts, and polo shirts. These fit against the back wall of the conference room.

Now a table was set up in the storage area, next to the conference room. Filling the socks and underwear containers was next and then sorting through the donated clothing inspecting for acceptance. The guideline is, “If we wouldn’t wear it we don’t hand it out”.